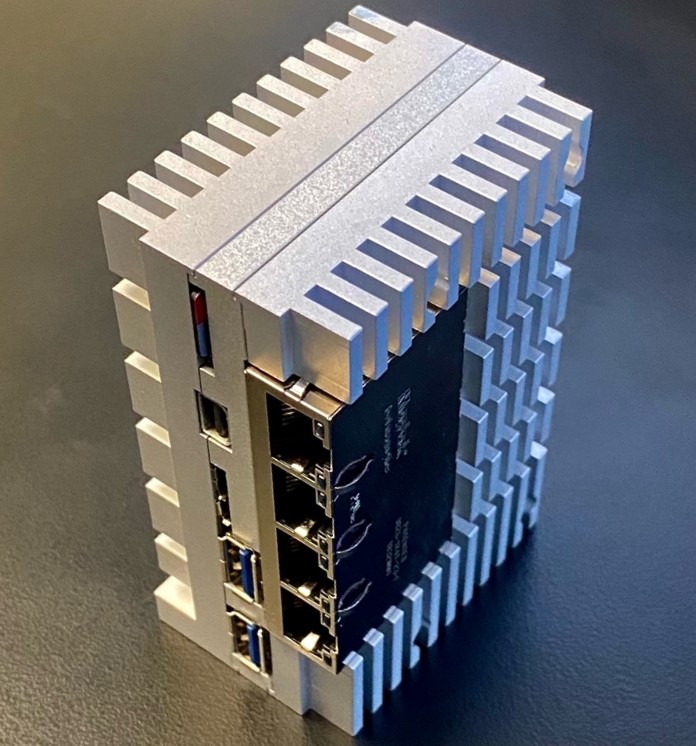 One of our 96B Quad Ethernet Mezzanine customers has built an extremely tough looking heatsink to passively cool the Ultra96 single board computer and it’s Ethernet mezzanine. I just wanted to share the photos; it makes the Ultra96 look like a tank! 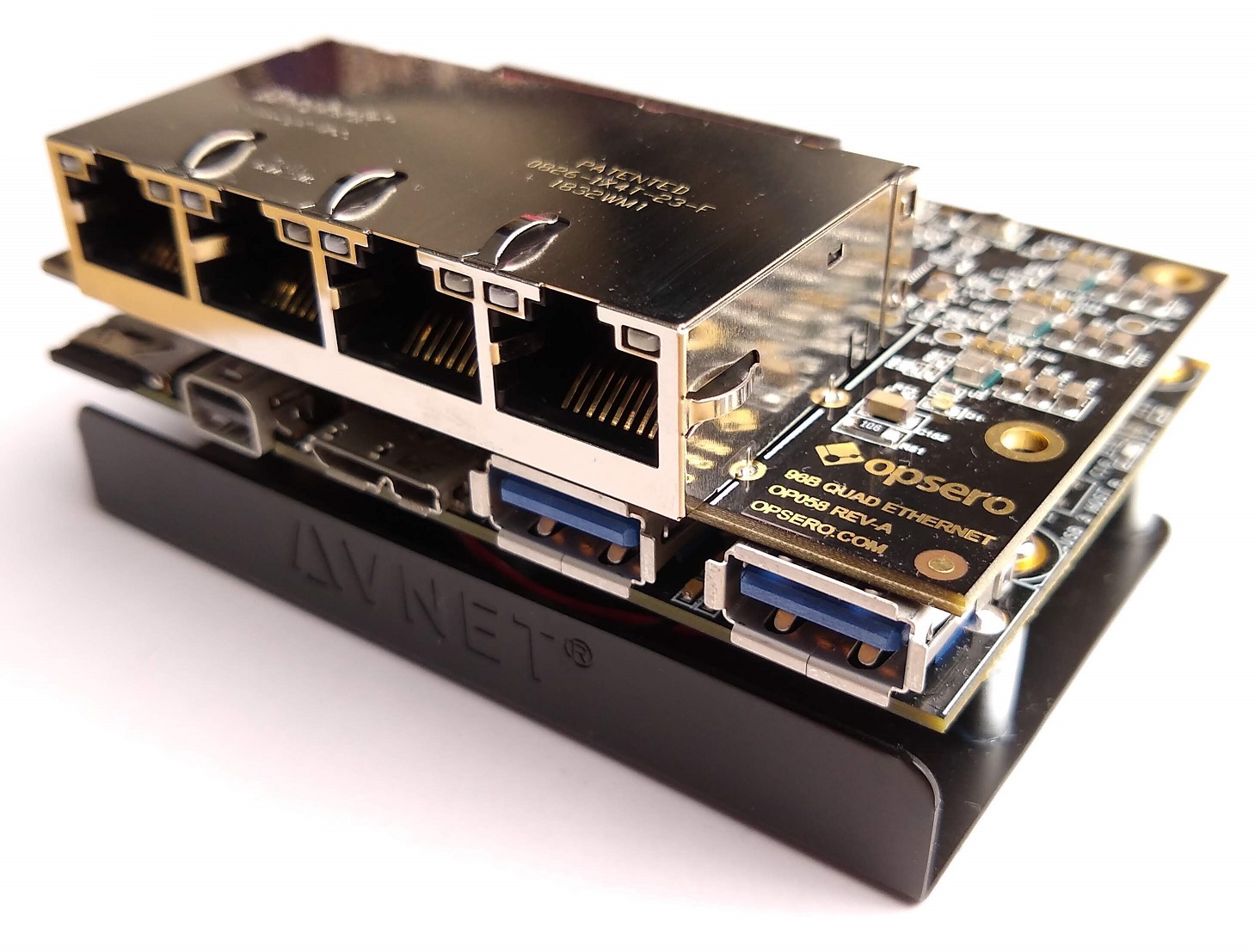 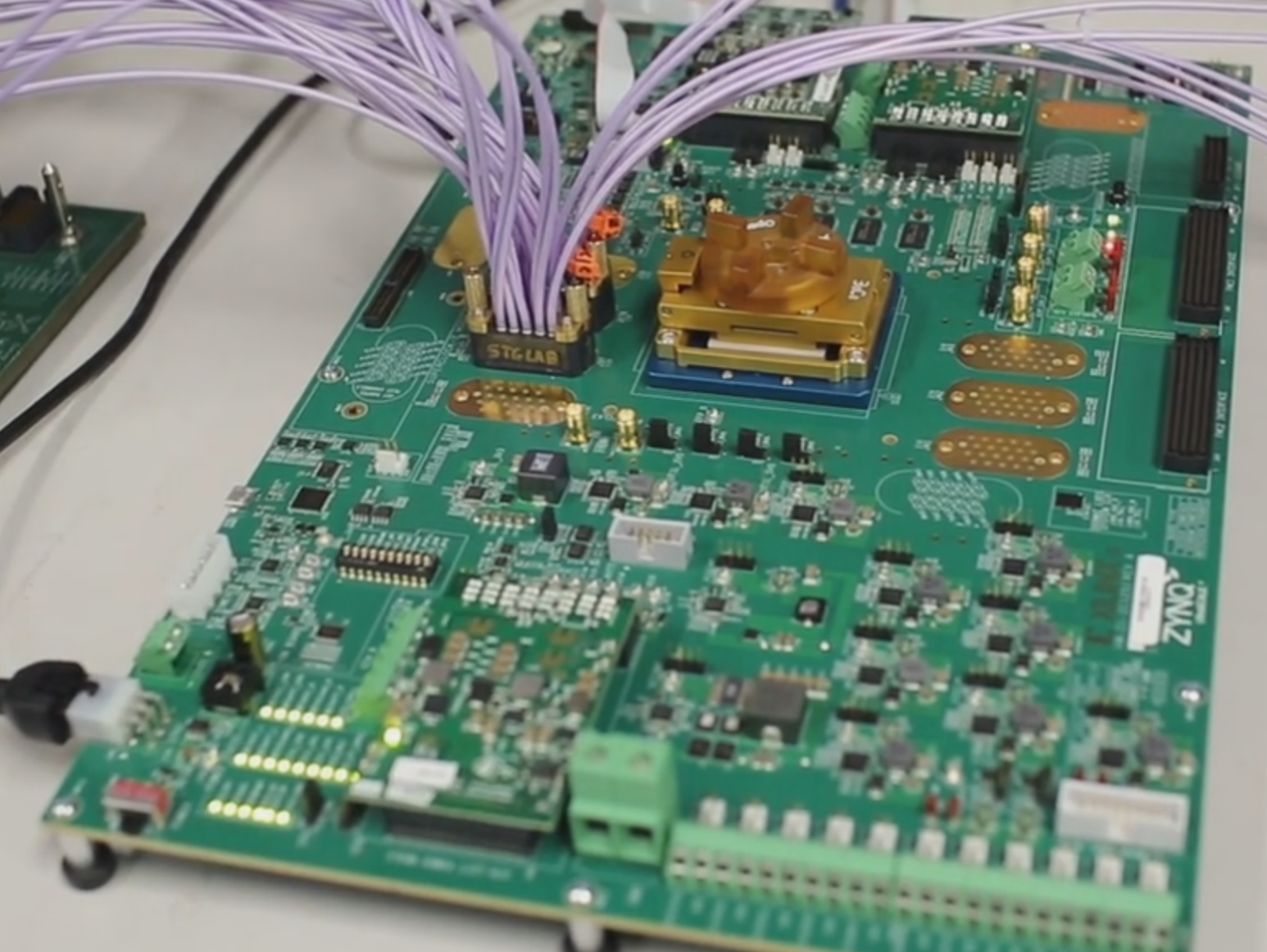 For those of you who were interested in running my recent tutorials about connecting a PCIe SSD to the Zynq (Zynq PCI Express Root Complex design in Vivado and Connecting an SSD to an FPGA running PetaLinux) you’ll be happy to know that Avnet has released the PicoZed FMC Carrier Card V2, which is the platform on which those tutorials were based. For more information about the new PicoZed carrier, check out their video - and keep an eye out at 1m:32s where the Ethernet FMC gets a mention! [Read More]
picozed 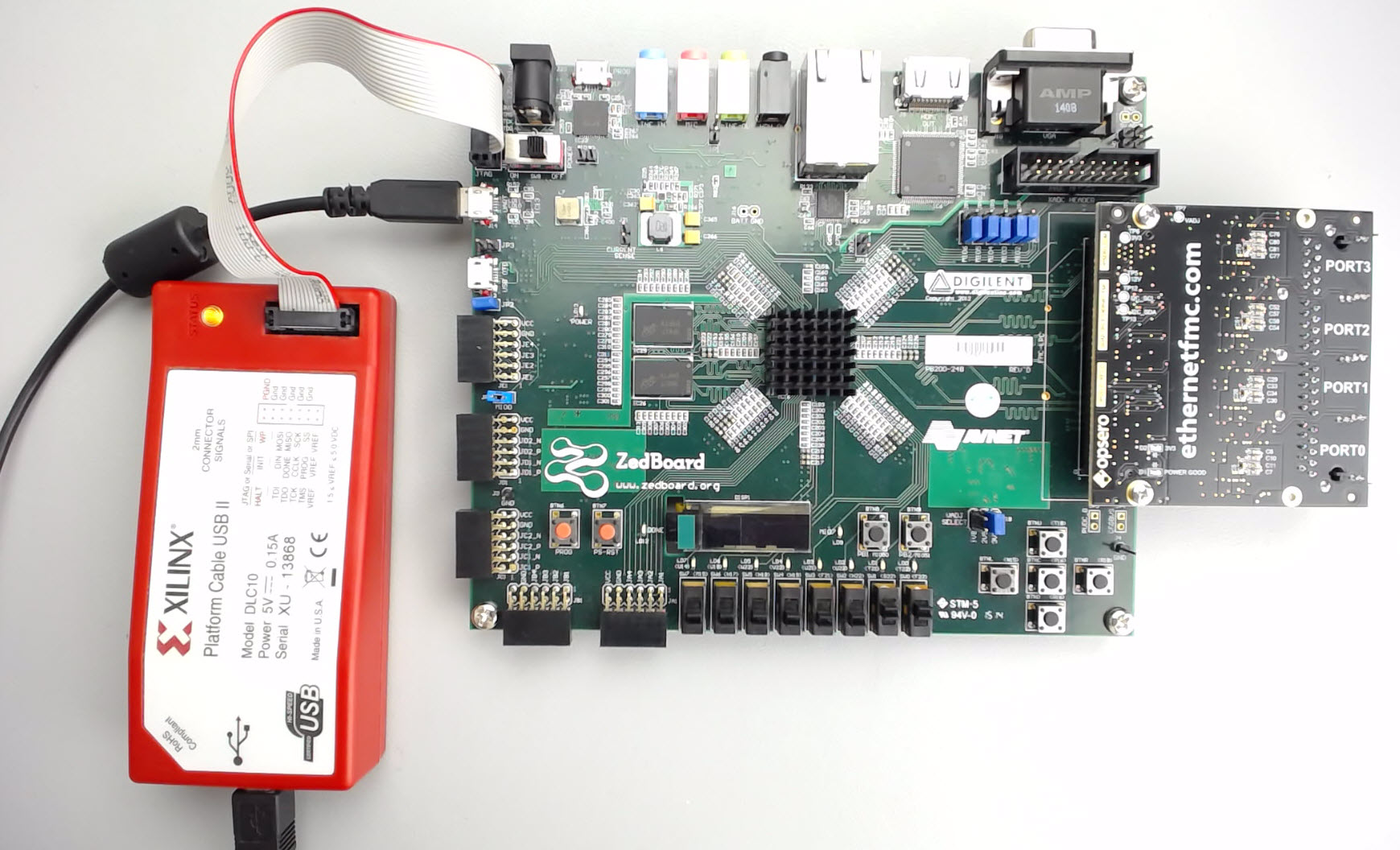