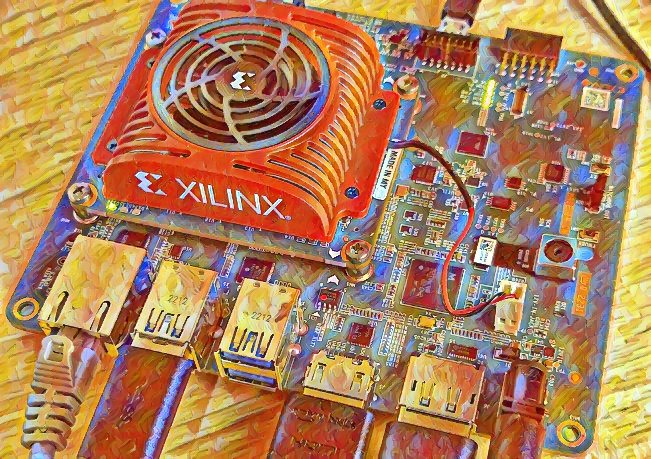 In the previous post we setup the Kria KV260 Vision AI Starter Kit for PYNQ under Ubuntu 20.04.3. Now we would like to update our Kria SoMs boot firmware so that we can boot the newer Ubuntu 22.04 and use the latest PYNQ release for Kria. In this post we’ll go through the steps for updating the boot firmware of your Kria SoM. Just for clarity, the table below shows the Kria Ubuntu images that are currently available and the version of boot firmware that is required to boot them. [Read More] 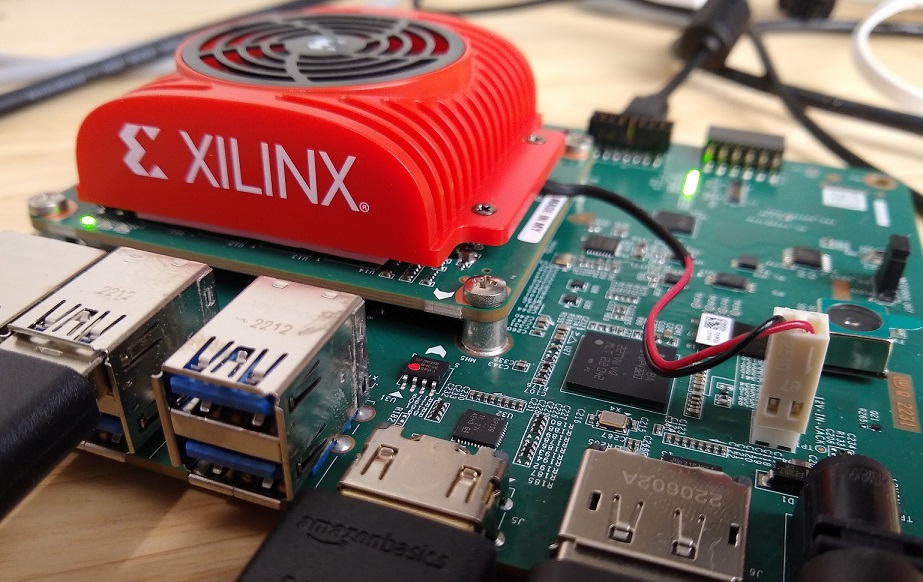 In this post we’re going to setup the Kria KV260 Vision AI Starter Kit for use with PYNQ. For other platforms like the PYNQ-Z1, the PYNQ setup is quite simple: we download a disk image file for the version of PYNQ that we want to use and we just burn that image onto our SD card. For the Kria, it’s a bit different and unfortunately it’s a bit more complicated, at least it is at the moment I write this post. [Read More]

Update 2022-10-19: I’m aware that I have some work to do to get the boards from Intel, Lattice, Efinix and other FPGA vendors into these lists. All I can say is that I’m working on it! I also ended up with a lot of emails from people wanting to get certain dev boards added to the lists so I’ve made it easier for you (and me) to do that. If you have a board that you would like to list, please submit the details to me and I will put it up in a day or so. [Read More]

One of the projects I’ve been working on in the last few months has been upgrading our M2 SSD to FPGA adapter product (FPGA Drive FMC) to support the new Gen4 PCIe SSDs. It’s now available to buy so I thought that I would share some photos and write a bit about the changes that we made. The photos were taken with these two Gen4 PCIe SSDs: Corsair Force Series MP600 1TB Gen4 PCIe NVMe M. [Read More] 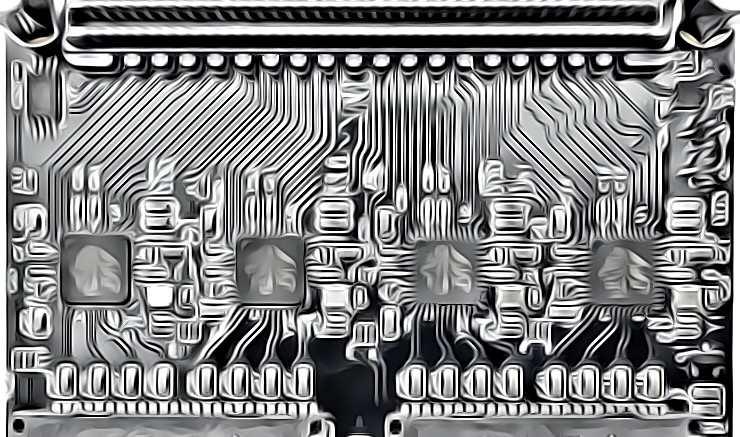 How to keep them and where to find them

These tips apply to PetaLinux 2020.2. To save disk space, the PetaLinux tools deletes all build artifacts at the end of the build process. If you want to keep them for debugging or to help you develop a patch, you can add the following line to the project-spec/meta-user/conf/petalinuxbsp.conf file: RM_WORK_EXCLUDE += "recipe" Where recipe must be substituted with a valid recipe name such as the following: Sources Recipe name Kernel linux-xlnx FSBL fsbl U-Boot u-boot-xlnx PMU firmware pmu-firmware Device tree device-tree If you want to preserve the build artifacts of more than one component, you can append the recipe names, separated by spaces, for example, to preserve the kernel sources and the FSBL: [Read More] 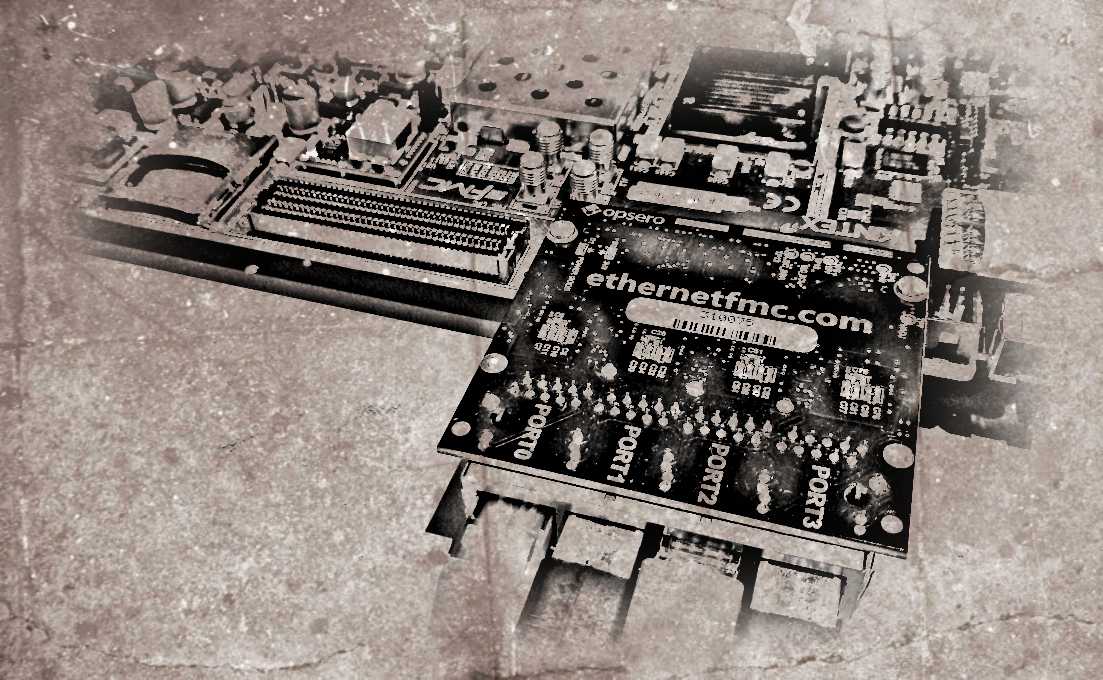 How to program configuration flash with Vivado Hardware Manager

Most FPGA/SoC dev boards have a flash device for non-volatile storage. Typically it would be either a Quad SPI flash (serial interface) or a Linear BPI flash (parallel interface). Although it can be used for storing anything, it’s typically used for storing the configuration for the FPGA or SoC (eg. the bitstream, FSBL, U-Boot, Linux Kernel). If the boot mode of the FPGA or SoC is appropriately set, on power-up it should read from the flash, load the bitstream into the FPGA and then load and run the software components. [Read More]

How to Modify U-Boot Environment Variables in PetaLinux

In this post we will look at two methods for modifying the U-Boot environment variables. The first method is changing the values stored in flash from the UBoot command prompt. The second method is changing the hard-coded default values in the PetaLinux project. We’ll be assuming a boot from QSPI flash, although the concepts also apply to booting from SD card or other non-voltatile storage devices. The U-Boot environment variables determine exactly how a board is supposed to boot. [Read More]