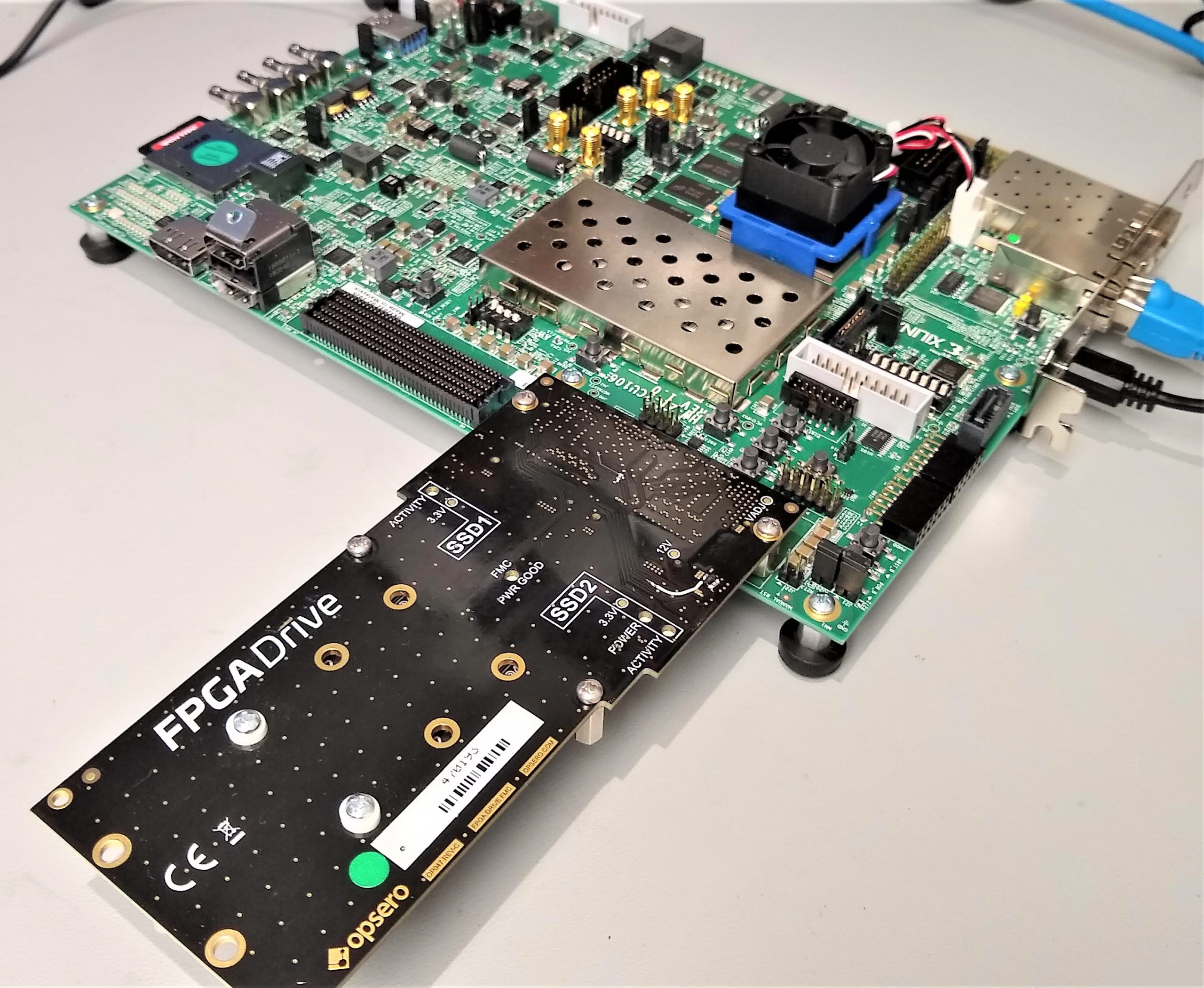 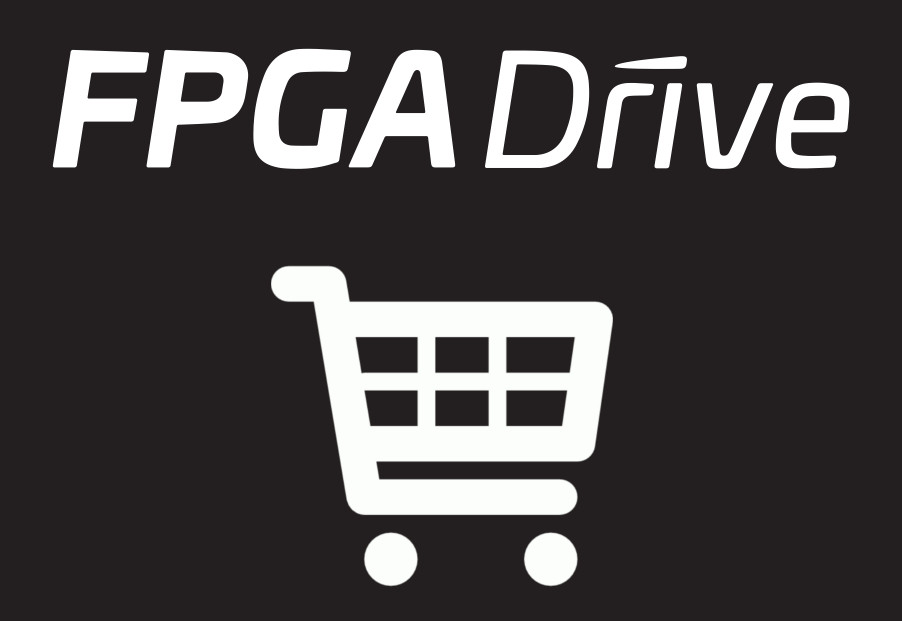 Computer memory giant, Micron, sent me a pre-production sample of their brand new M.2 NVMe solid-state drive. I tested it under PetaLinux on the PicoZed FMC Carrier Card V2 and the FPGA Drive adapter, and as expected, it passed all tests with flying colours. Although all of my previous tests were done with the Samsung VNAND 950 Pro SSD, the FPGA Drive adapter is designed to work with all M.2 PCIe compliant SSDs, and this test is confirmation of that. [Read More]
nvme 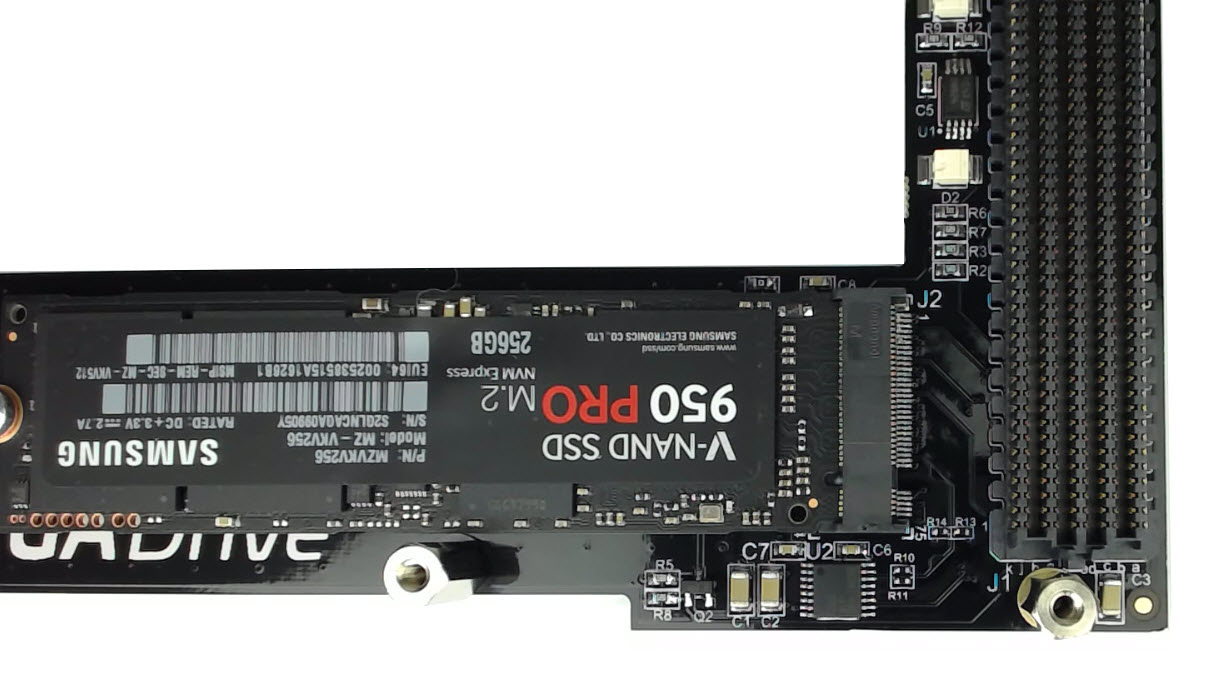 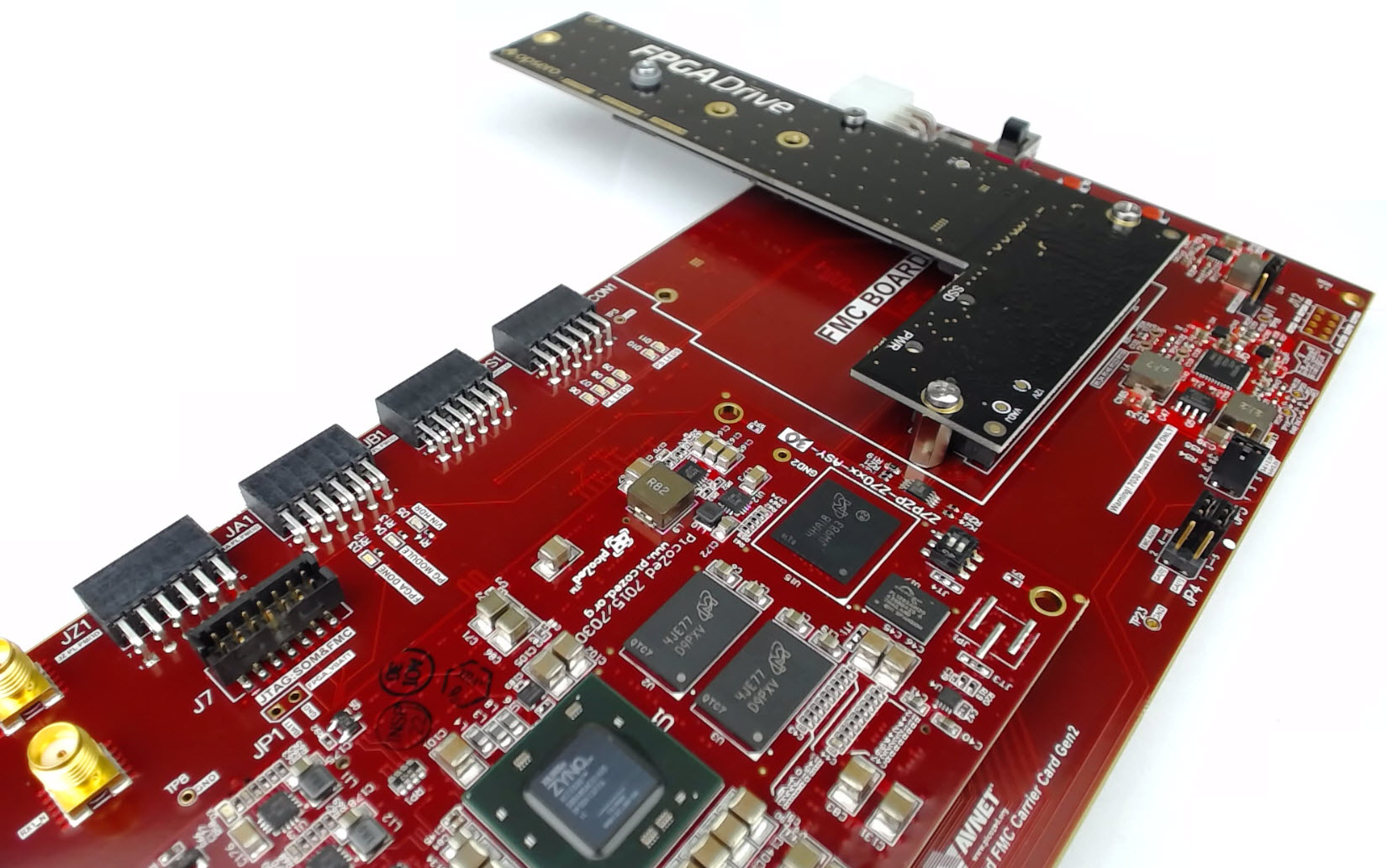